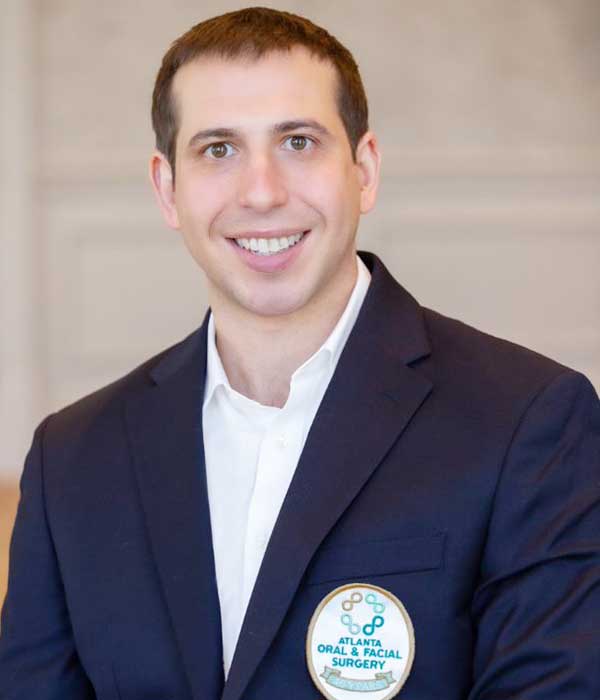 Dr. Levy grew up in New Rochelle, New York, with dentistry in his DNA. The son of a general dentist and a dental hygienist, Dr. Levy also has two uncles who are dentists. He initially planned to follow in his father’s footsteps and join him in his New York City practice. After graduating with his bachelor’s degree from Washington University in St. Louis, Dr. Levy attended dental school at the University of Pennsylvania School of Dental Medicine. As his education provided more exposure to oral surgery, Dr. Levy realized he had found his passion and decided he would not be happy unless he pursued the specialty.

Enjoying the combination of dentistry and medicine with new challenges occurring almost daily, Dr. Levy decided to also pursue medical school which he completed at Emory University School of Medicine after earning his doctorate in dental medicine.

Dr. Levy went on to earn a certificate in Oral & Maxillofacial Surgery from Emory University and received numerous awards and distinctions throughout his academic career including the merit-based Walter Candler Scholarship from the Emory University School of Medicine and the Sam Farish Teaching Award, given to the senior resident recognized as a superior teacher to lower-level residents.

Dr. Levy met his wife, Tamar, in Atlanta and they live in Dunwoody with their young daughter, Emilia, and a dog named Wesley. Away from work, Dr. Levy enjoys soccer, including cheering on Atlanta United, running, and visiting new restaurants with his wife.

Dr. Levy practices out of the Kennestone office.