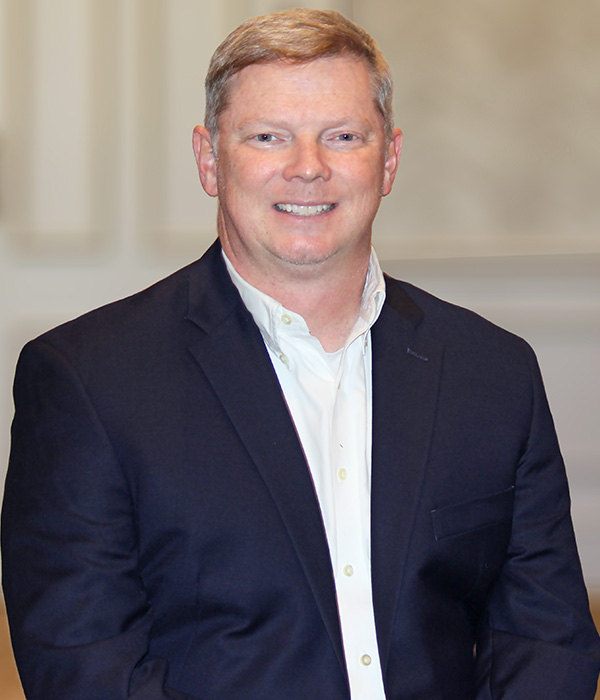 Dr. McGhee is a longtime resident of GA. He attended Sprayberry High School in Marietta, and the Universities of Georgia and Kennesaw State. From there, he received his Bachelor’s degree. He received his Doctorate of Dental Surgery at the University of Tennessee School of Dentistry in Memphis in 1999.

Dr. McGhee provides expertise in oral and maxillofacial surgery and a wide variety of related specialties. This field is recognized as a dentistry specialty and is generally defined as the surgery discipline which diagnoses and treats diseases, deformities, injuries, and cosmetic defects of the facial and oral region.

Dr. McGhee is married to Kimberly Fahn McGhee. They have three lovely children: Logan, Aubrey, and Emily. Kim received her Bachelor of Science degree in Chemistry at Kennesaw State University. They are active in the community and enjoy traveling and participating in their children’s activities.

Dr. McGhee practices out of the Canton office and the Woodstock office.

I am writing this early in my recovery but so far no issues at all. This is an extremely professional, friendly and efficient practice. Everyone that I interacted with (on-site and on the phone) provided the best customer service possible. Dr. McGhee and his surgical staff are simply excellent.

This procedure went very well with little to no recovery issues. The staff is very kind and professional. I would highly recommend them.

Magnificent work and the staff was wonderful with me. I have had a lot of work over many years and I can honestly say this was the best care I ever had.

My first visit to this office was a very pleasant and positive experience. I would not hesitate to recommend Dr. McGhee.

I have told all of my friends. Highly recommend you and your staff.